Distilleries of the Caribbean

Rum and the Caribbean are intertwined. The sugarcane derived beverage is linked to the Golden Age of Piracy; smugglers, oak casks and doubloons.

The Caribbean is replete with distilleries, both historic and modern. You can learn about the (often brutal) history of rum production, tour the facilities and taste delicious contemporary blends in comfort. 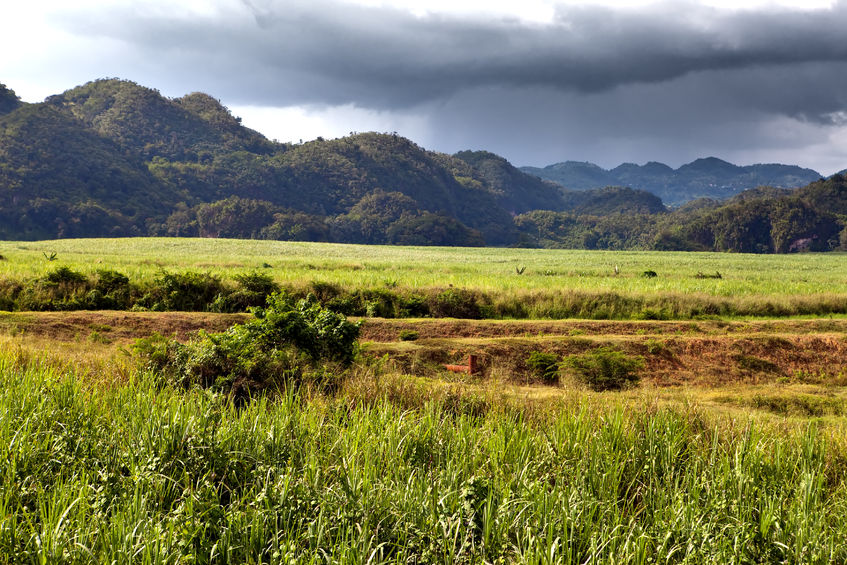 The venerable Appleton Estate has produced rum since 1749. Located in the quaint Nassau Valley, St. Elizabeth, on Jamaica, it is known for it’s smooth, rich flavour. The blend is perfected by Joy Spence (the first female Master Blender in the World). The tour comprises the house, grounds, copper pot stills and the ageing house, after which you can sample a variety of Jamaican rums. 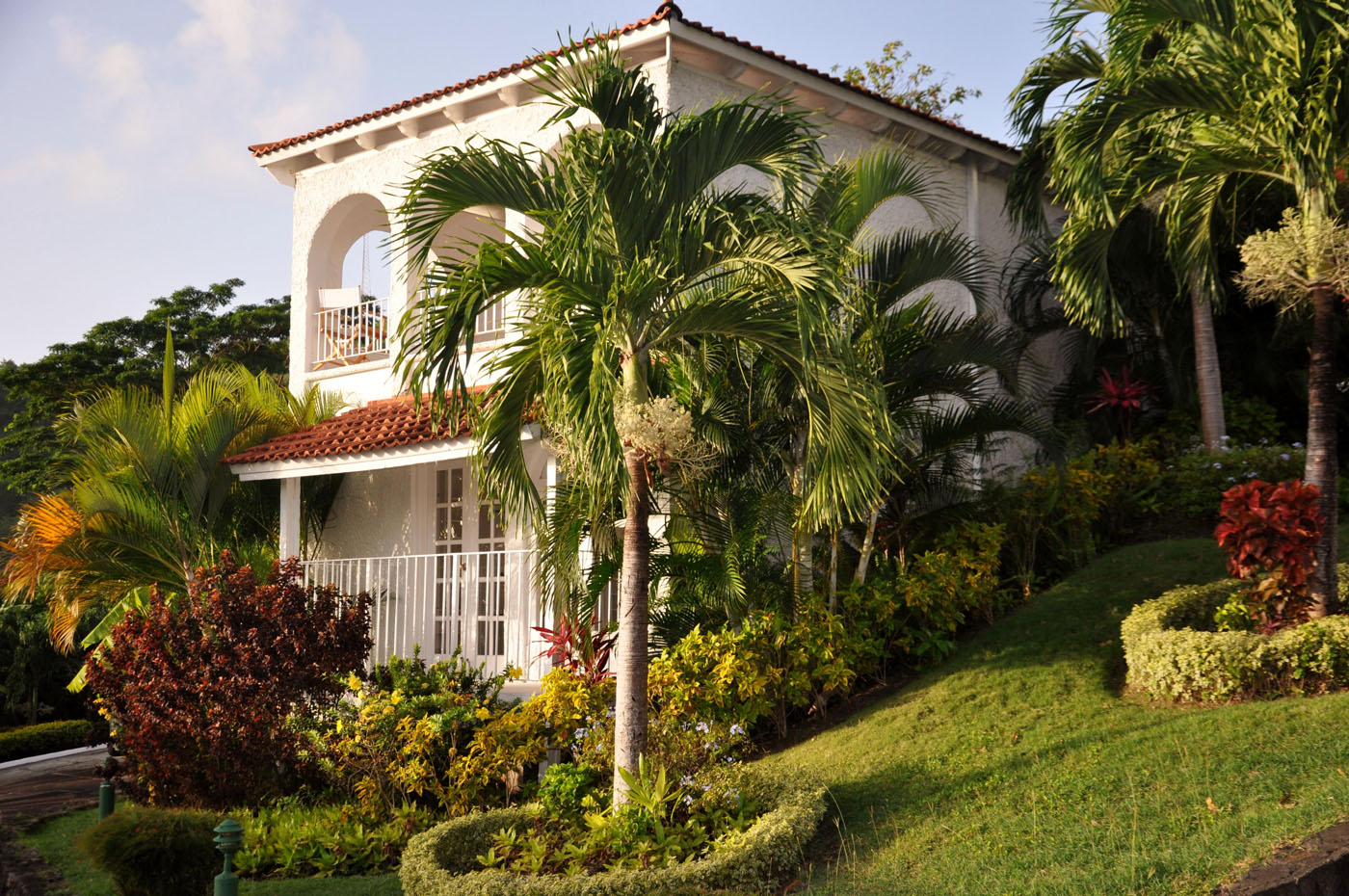 River Antoine opened in 1785, and still uses the original water wheel. This traditional distillery is a little taste of history. Almost everything is done by hand. The vats are heated with leftover sugarcane and the staff hand fill 800 bottles a day. This authentic, but laborious process means that they do not export their liquor.

Pro Tip: Free samples are available, but the 75% proof rum must be consumed on the island. 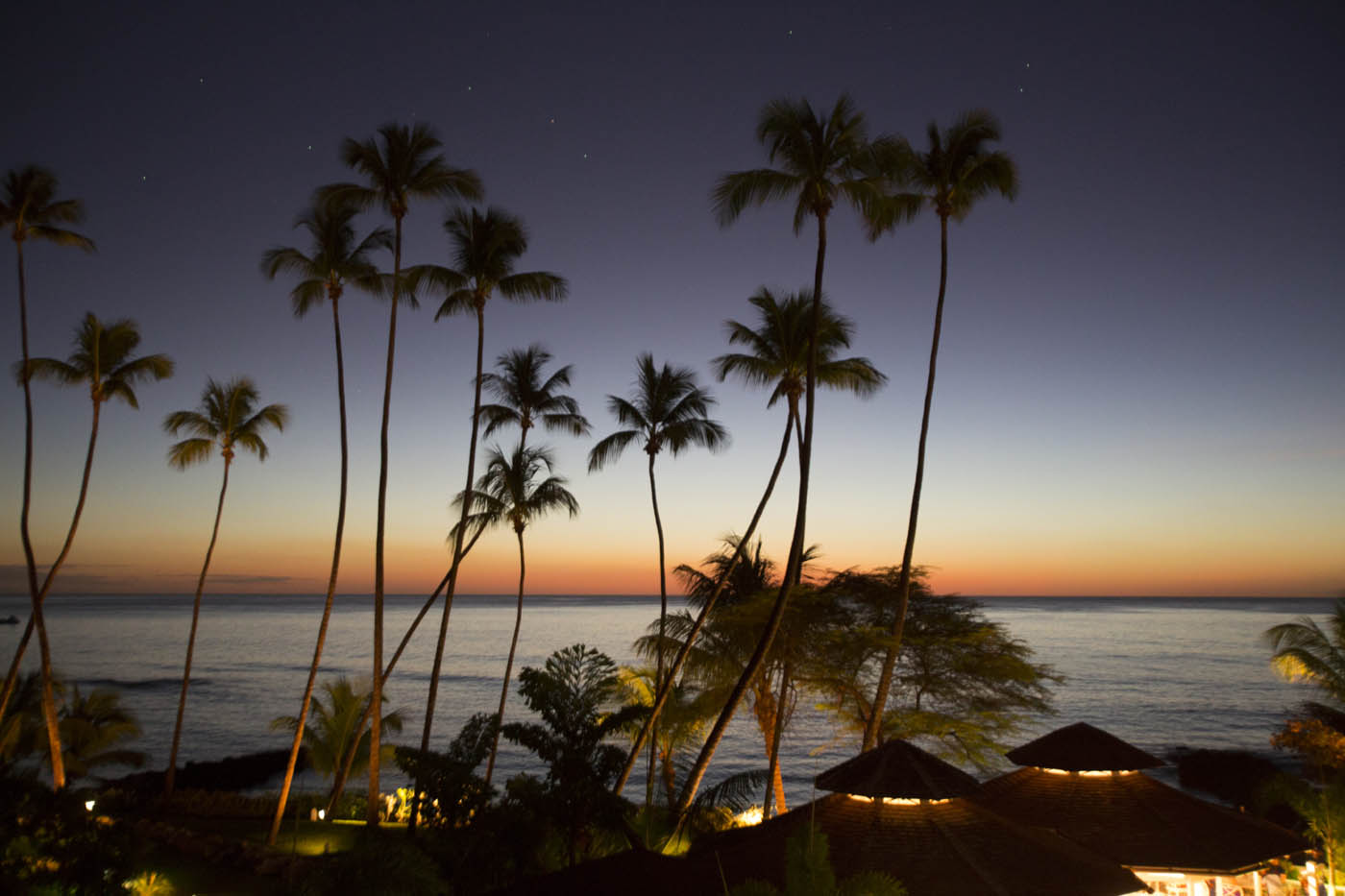 Pro Tip: Mount Gay is one of the key ingredients in the Stirling Punch cocktail. 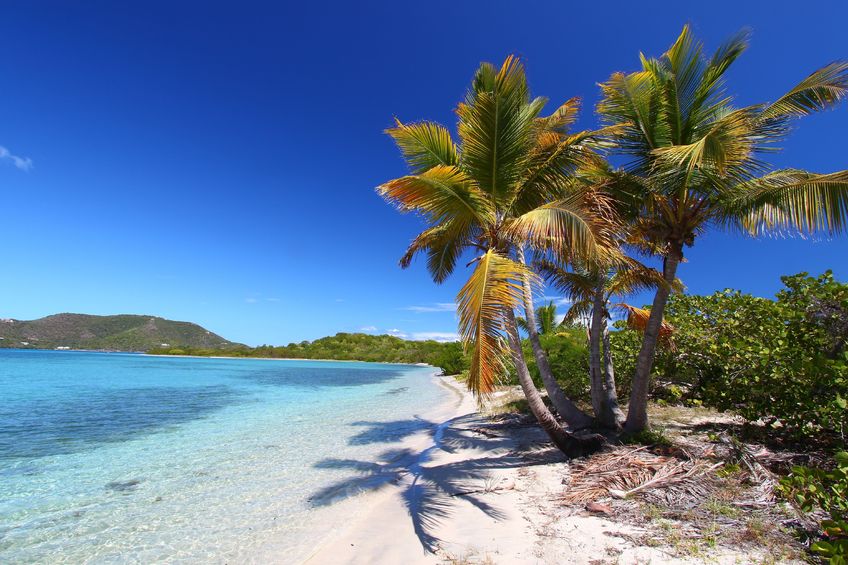 The Callwood Distillery is based in Tortola, the British Virgin Islands. The pot distillery was bought during the late 1800s by a buccaneer, Richard Callwood and has been running for 200 years. The attraction is a living museum, producing rum between March – August. Their method is not economical for larger distilleries, but produces an extremely smooth rum.

Pro Tip: Their delicious blend is created using cane juice rather than molasses. 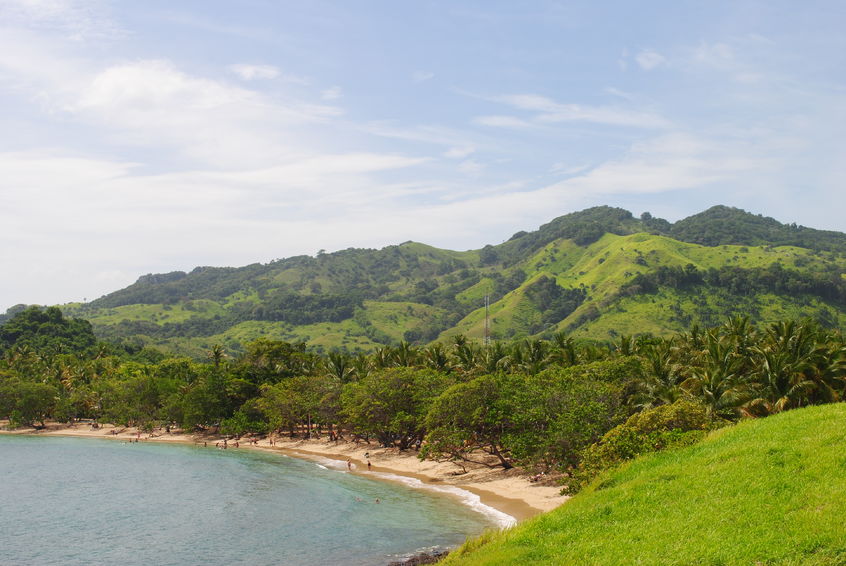 The Brugal Rum Center is based in Puerto Plata, the Dominican Republic. Visit the display room, the bottling plant, as well as learning more about the history of the distillery, and the Brugal family. Taste the molasses and the rum, before heading to the gift shop to purchase the golden liquor.

Pro Tip: Chairman George Arzeno Brugal is currently working to get ‘Rum’ defined as only being liquor derived from sugar cane.

The 5 Most Romantic Restaurants in Antigua
March 23, 2020